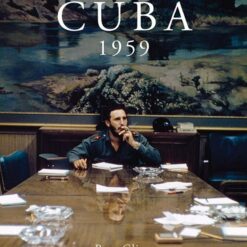 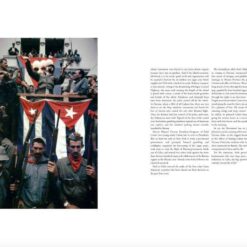 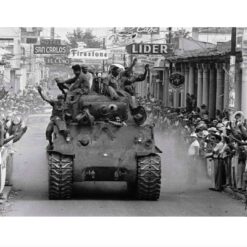 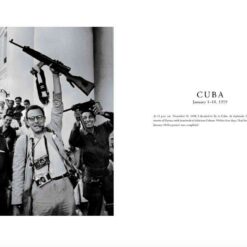 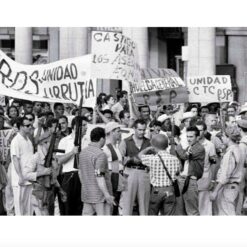 New Year’s Eve, 1958, 10pm: Magnum photographer Burt Glinn is at a black-tie party in New York when he hears news that dictator Fulgencio Batista has fled Cuba. By 7 am the next morning, he is in Havana in a cab, telling the driver: «take me to the revolution.» Such photojournalistic fervor allowed Glinn to be in the middle of the action to capture the Cuban Revolution as it unfolded on the ground. As Glinn said, “I could get up as close as I wanted.” His magnificent photographs convey the revolutionary idealism, mayhem and excitement of that moment in history. This volume includes some of Glinn’s most iconic Cuban photographs, as well as unseen shots, in both black and white and color, from gunshots being fired, confusion on the streets, the rounding up of the Batista Secret Police, spontaneous gatherings, embracing revolutionaries returning home to mothers, and, of course, Fidel Castro’s triumphant entrance into Havana. Glinn is famously quoted as saying, “I think that what you’ve got to do is discover the essential truth of the situation, and have a point of view about it.” This tome celebrates his ability to do just that.

Burt Glinn (1925–2008) was an award-winning photographer with a career spanning more than fifty years. He was versatile, technically brilliant and a legend in his own lifetime. Self taught, Glinn first worked for Life magazine in the late 1940s before going freelance. He joined Magnum Photos in 1951—one of the first Americans to do so—eventually serving as its president in the 1970s and again in the 1980s. Glinn embraced color photography as well as black and white, establishing his reputation with a spectacular color series on the South Seas, Japan, Russia, Mexico and California. He went on to capture crucial moments in history, including the Sinai War in 1956, the US Marine invasion of Lebanon in 1958, the Cuban Revolution in 1959 and Robert Kennedy’s 1968 presidential campaign. He offered searing insight with his social documentary photography, including a collection of unseen, soon to be published images of the Beat Generation. He was renowned for his iconic portraits of celebrities such as Andy Warhol and Elizabeth Taylor and was a highly successful commercial photographer. In 1981, Glinn married Elena Prohaska and their son Samuel Pierson Glinn was born in 1982. 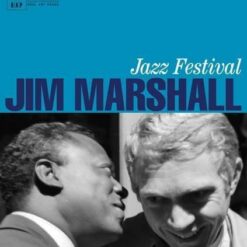 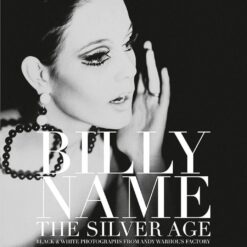 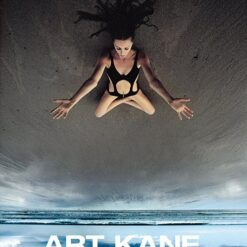 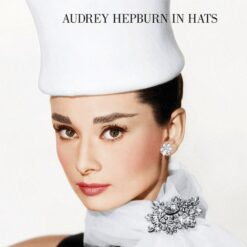