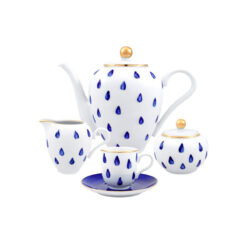 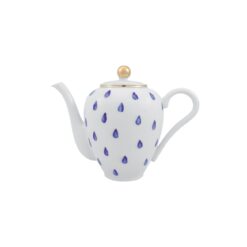 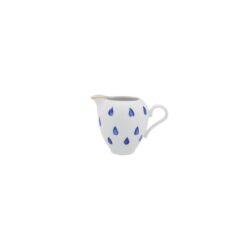 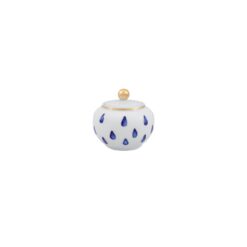 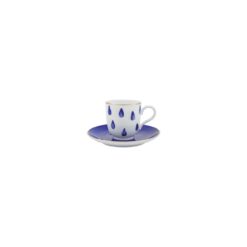 …the strong sea character with its deep and intense blue…

Portugal is the most Occidental country of the European continent, and surrounded at South and East by the Atlantic ocean, naming this collection in Portuguese «Atlantico». A country of of sailors and fishermen, with a long heritage of courage and boldness from the ancestors, not only the shores but also its history is surrounded by the sea. Atlantico is a dinner, tea and coffee set that picked up the strong sea character with its deep and intense blue that can even be a little intimidating. The pieces are covered with aqua lines and twinkling drops of high fire cobalt blue, traditional from Portuguese tiles. Golden details remind us of the rich empire, once brought by the ocean, touching each piece of fine porcelain with refinement and luxury.

Atlantico is a Porcel decoration interpreted by the designer Filipa Ricardo aiming to celebrate the Atlantic Ocean weight in the Portuguese history and culture. 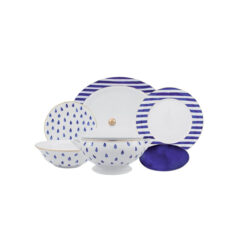