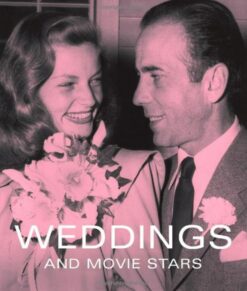 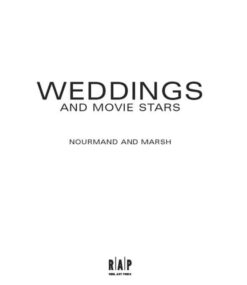 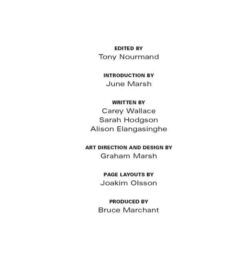 Movie star weddings run the gamut from studio cover-ups to Hollywood endings but whether your taste is for the explosive or the fairy tale, Weddings and Movie Stars will quench your thirst for impeccable glamour and salacious gossip. A movie lover’s encyclopedia of weddings, Weddings and Movie Stars is exhaustively compiled over 288 pages and features many previously unreleased images. It is a tribute to the most iconic Hollywood stars from the 1920s onwards in ceremonies from the low key to the lavish.

With weddings to rival epic studio productions, gowns by designers from Givenchy and Balmain, to Dior and Vivienne Westwood, Weddings and Movie Stars is an unprecedented opportunity to peek behind the scenes and witness many of the secret ceremonies that to this point have remained under wraps. From closeted Rock Hudson’s arranged marriage to his agent’s secretary to Madonna and Sean Penn’s four letter warning to circling paparazzi written in the sand, the public has been shown an often cultivated glimpse of the mega star wedding day, until now. Of an age shrouded in myth, here are our greatest movie stars at their most candid: Shirley Temple, marrying at age 17, Elizabeth Taylor’s 700 wedding guests, unseen footage of Mia Farrow at home with Frank Sinatra, Marilyn and Joe DiMaggio, Marilyn and Arthur Miller, the incredible pairing of Ava Gardner and Mickey Rooney, Bardot, Jagger, John and Yoko, to modern day power couples including Sarah Jessica Parker and Matthew Broderick.

Also featured are on-screen stills from classic movie weddings such as Dustin Hoffman in The Graduate and Cary Grant and Katharine Hepburn in The Philadelphia Story. For many film fans, however, the real-life context of stills such as Spencer Tracy and Katharine Hepburn’s on-screen vows in Woman of the Year lends the image a heartbreaking quality, as this fictional marriage sparked the beginning of a real life affair lasting thirty years.

Indeed, we now know the tumultuous path ahead of Rita Hayworth and Orson Welles, the blueprint for longevity carved out by Humphrey Bogart and Lauren Bacall, the tragedy awaiting Roman Polanski and Sharon Tate, whose weddings feature in the book. Weddings and Movie Stars succeeds in preserving our most beloved stars at their most vibrant, off-screen and in love and celebrates the wedding in motion pictures.

In a year gripped by wedding fever, from Kate Middleton to Kate Moss, the most dramatic and elegant ceremonies, on and off screen, are captured in these images, published for the first time by Reel Art Press. 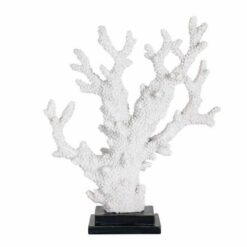 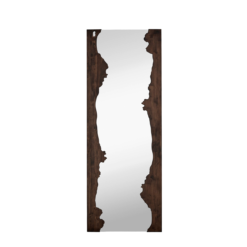 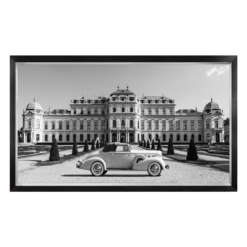 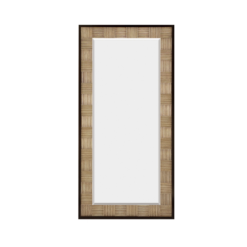 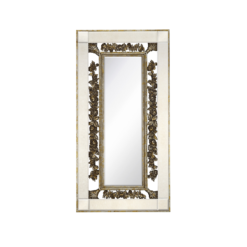 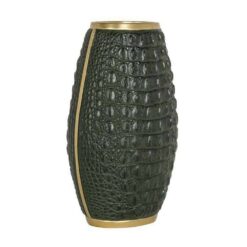 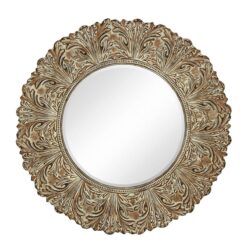 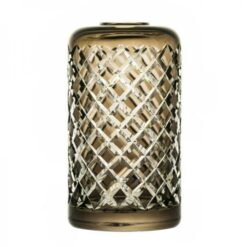 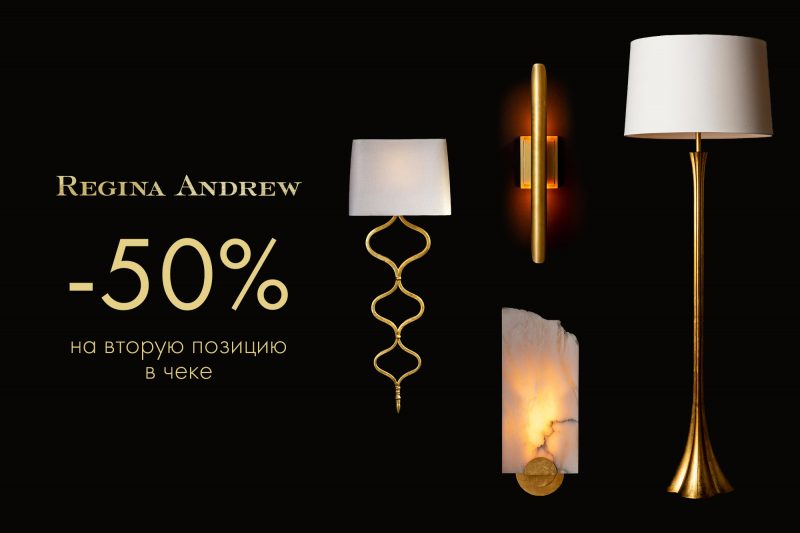 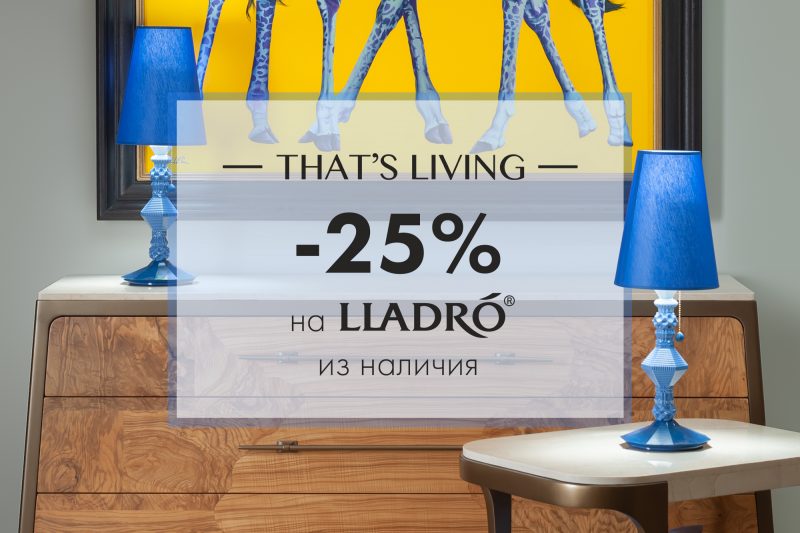 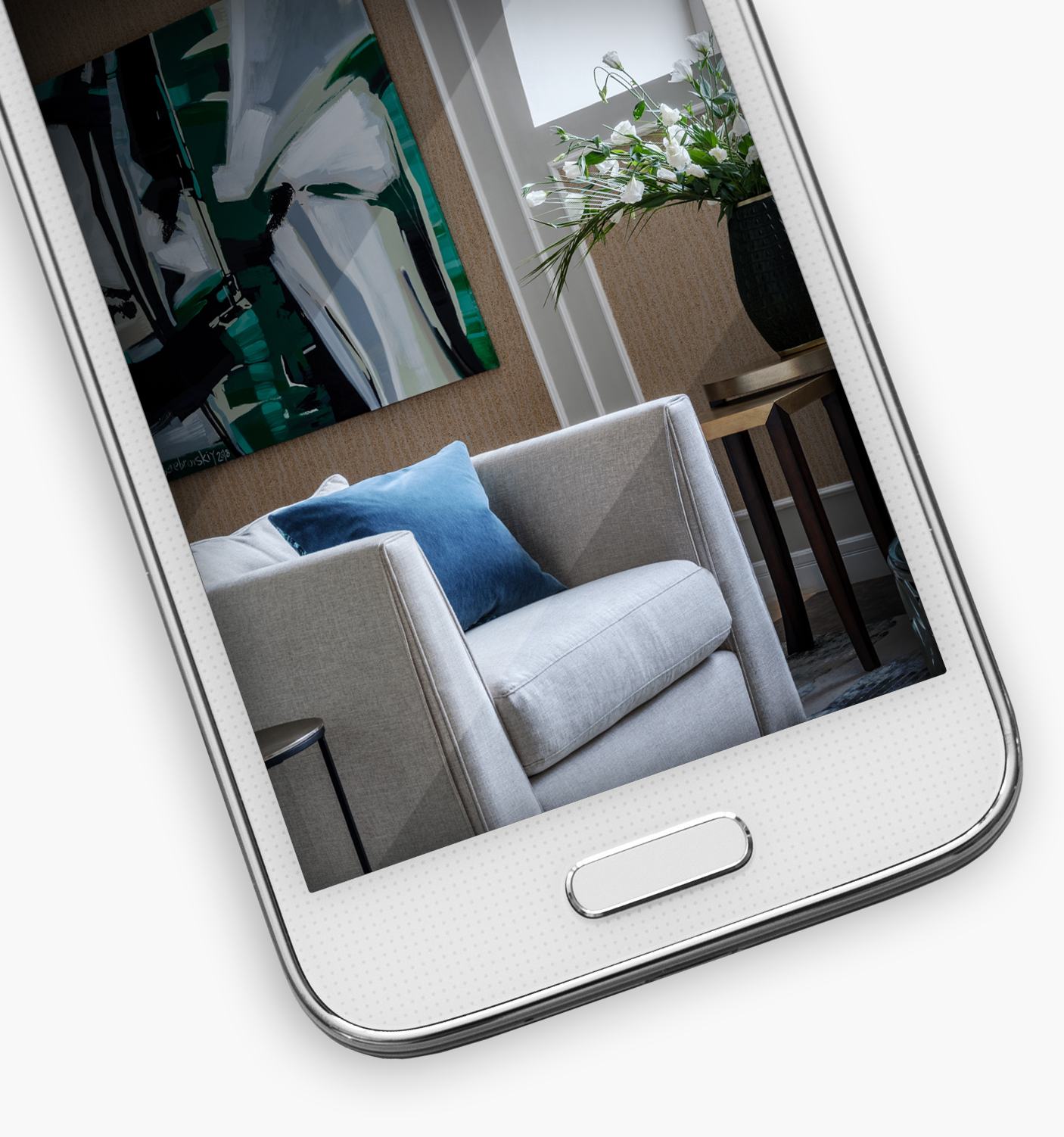